What are the Types of Intelligence? And why is it important to understand all of them!

Imagine a race between an elephant, a leopard, a monkey, a fish, an ostrich, a penguin and a pigeon; whoever gets to the other end of the track first will be a winner! It may sound absurd, but our education system operates on the same approach: for fair competition, every student with different intelligence types and skills are asked to take the same exam.

“Everybody is a genius. But if you judge a fish by its ability to climb a tree, it will live its whole life believing that it is stupid.” – Albert Einstein.

If a student is not good at months, he might still be good at other things like arts and writing, but unfortunately, our education system doesn’t put them in the category of “intelligence.” But why? In 1983, Howard Gardener, an American developmental psychologist, proposed nine types of intelligence in his research:

Take a look at all these types, and figure out which type of intelligence will be required to write a perfect dissertation. And if you don’t have any, feel free to acquire our best dissertation help anytime!

Naturalist Intelligence refers to a person’s ability to relate themselves to their natural surroundings. People with this particular intelligence tend to be more sensitive towards nature and the world.

What do Michael Jackson, Barbara Streisand and Mozart have in common? They are blessed with high musical intelligence. Musical intelligence designates a human ability to think in patterns, rhythms and sounds. They have a strong appreciation for music and are often good at composing and creating music. This intelligence allows a person to create, reflect, reproduce and relate to music, as demonstrated by conductors, composers, singers and sensitive listeners.

This particular intelligence denotes a human ability to think and work in numbers. People with logical intelligence are often good at calculation and quantification and are also able to carry out complex mathematical operations.

It refers to the person’s ability to handle deep concerns about human existence, for example, the meaning of life, life after death, why humans die etc.

People with interpersonal intelligence are good at interacting with others. It involves strong verbal and nonverbal communication, the knack for understanding people’s behaviours, mood and attitudes.

This particular type of intelligence refers to the person’s ability to process information physically with hand and body movement, expression or control. It also involves a sense of timing and perfection of skills through the mind-body union.

Linguistic Intelligence relates to the ability to use words and sentences to express and understand complex concepts. This is the most common human competence reflected in poets, novelists, effective public speakers and journalists.

Intra-personal intelligence is the ability to comprehend one’s thoughts and emotions and reciprocate while making important life decisions. It does not only involve appreciation for oneself but also for the human condition.

Spatial Intelligence is the human capacity to think in three different dimensions. People with spatial intelligence tend to have high mental imagery, image manipulation, spatial reasoning, artistic and graphic skills. In simpler terms, these people can think and comprehend information in pictures and images, visualizing things abstractly and accurately.   So which type of intelligence do you have? Let us know in the comment section below.

Challenges Encountered By Students While Working On Their Dissertation

Eight Most Shocking PhD Dissertation Topics of All Time 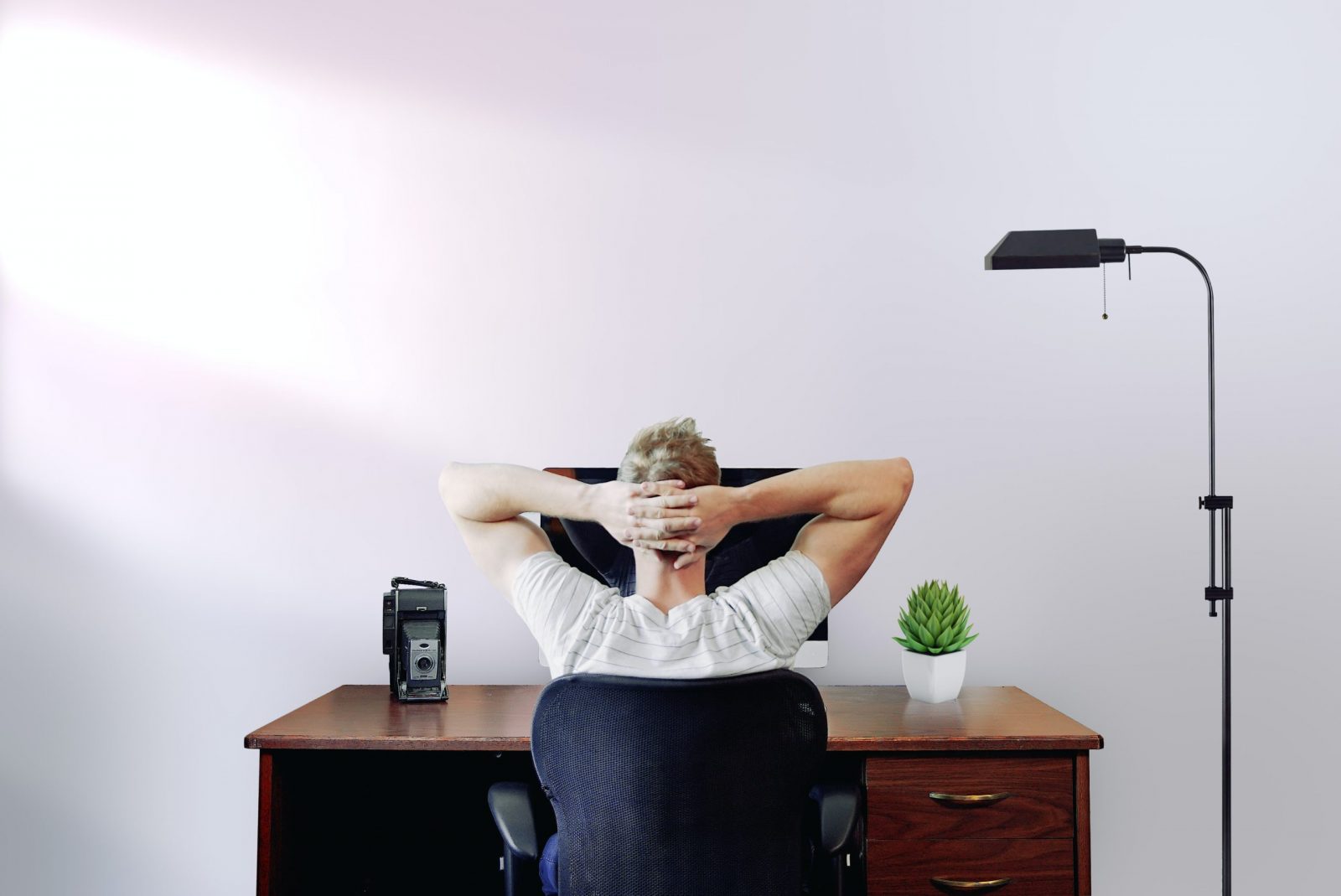 What’s a Viva (Viva Voce) and How to Ace it?

END_OF_DOCUMENT_TOKEN_TO_BE_REPLACED

How to Write a Thesis Statement?

END_OF_DOCUMENT_TOKEN_TO_BE_REPLACED

How to Structure a Dissertation (Step-by-Step Guide)